10 things you should know about Jewish weddings 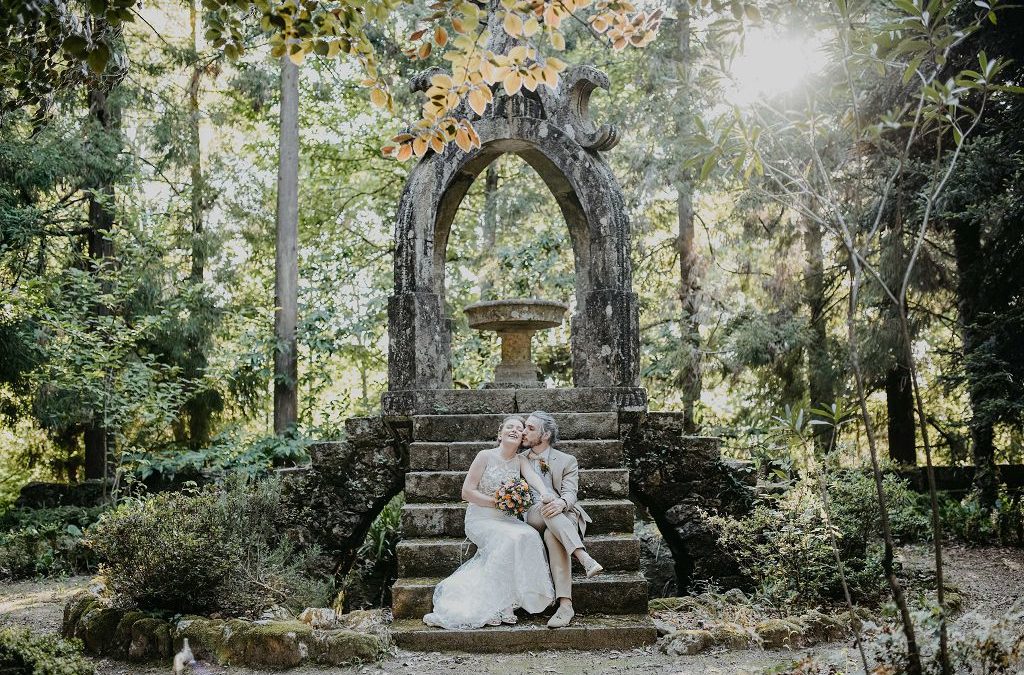 As you probably might know, we organize all kind of weddings, from symbolic to religious ones, and Jewish weddings are no exception!

Each religion has its own rituals, but the most important thing about a Jewish wedding is to celebrate family traditions aware that the main character is love.

Here are 10 curiosities you should know about these weddings:

#1 – The Meaning of the Wedding

For the Jewish, it means the spiritual union between a man and a woman, and from that day, both of them share one soul and the man becomes complete.

They mean beauty and eternity and has been made with polished gold, flat and with no engravings. This way, they represent a perfect and unbreakable circle.

It’s a small tent supported by four pillars: it symbolizes the past, present, future and the new home they’re raising.

The couple doesn’t necessarily need to be Jewish to have a Jewish wedding, as long as they identify themselves with its mores and rituals.

The bride offers the groom the “tallit” and he offers her a pair of candle holders called “Menorah” which symbolizes the presence of God amongst Men.

On their wedding day, they fast from sunrise until after the ceremony to purify their body and soul. Every sin is forgiven and they can start their common life.

During the ceremony, every man must use the Kippah, regardless of their own religion. The Kippah symbolizes that every man believes in God and He is always above them.

#8 – Walking down the aisle

On the way to the Chuppah, the groom goes first with his parents. After him, the bride walks down the aisle and turns seven times around the groom, with her mother and mother-in-law beside her. These seven rounds symbolize the beginning of the world, which was created in seven days, and also symbolize the integrity the couple can’t reach alone.

#9 – Breaking a glass (This one, for sure, you’ve already heard about)

During the confection of Kosher food, there must be a Rabi watching all the process and making sure everything is prepared and cooked according to the Jewish laws. They don’t allow that meat and milk (and milk derivatives) are mixed, whether it’s while the food is being prepared, during its storage or during food consumption.

As you can see, Jewish weddings are full of symbolism and tradition as I’ve shown you above, and every detail has a special meaning, which makes these celebrations very intimate, unique and special.

The couple lives an unforgettable day and starts their lives together, aware of all the values, vows and intentions marriage is about.

If you’re thinking about planning your own Jewish wedding and don’t know where to start, we can help you!

I hope you’ve liked it!

I hope you’ll find this post interesting and useful. For any further questions, feel free to ask me directly through e-mail or Instagram @maryme.eventos or Facebook. 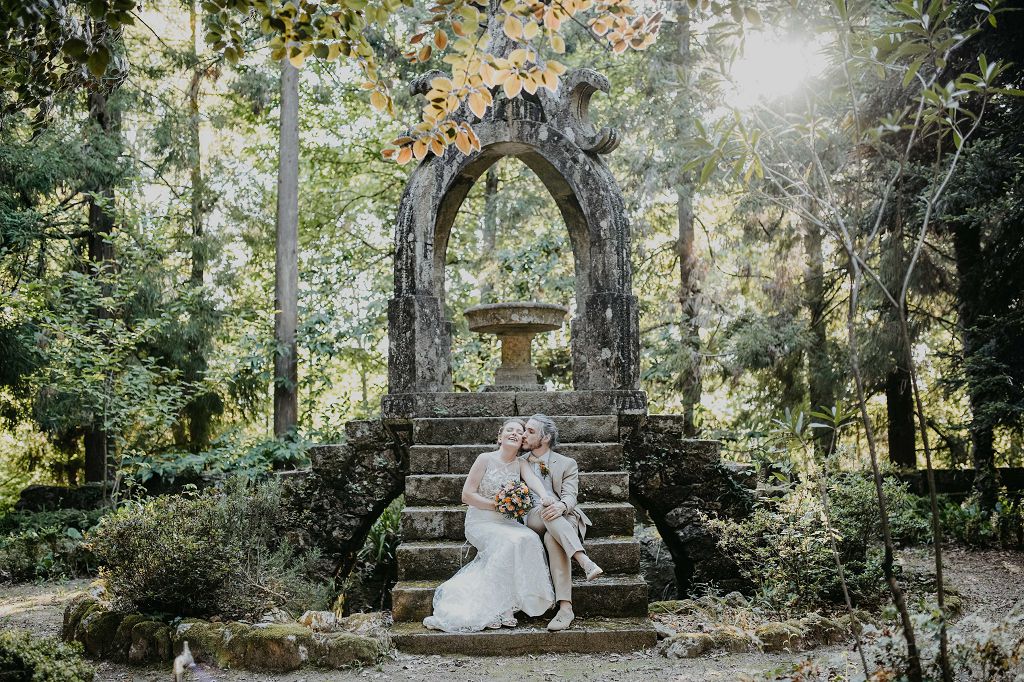 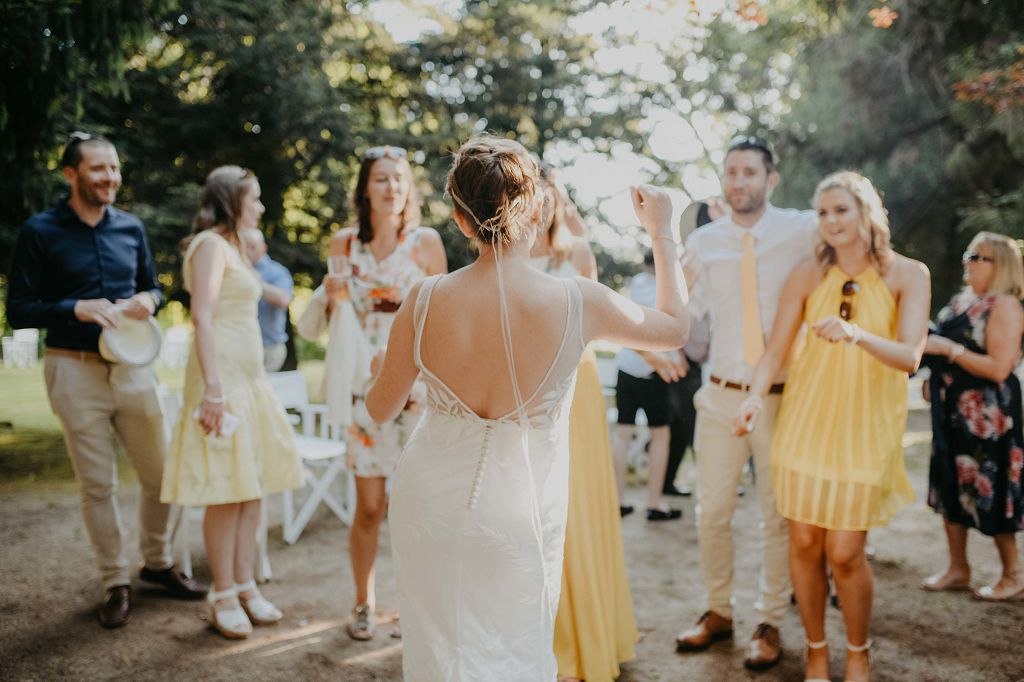 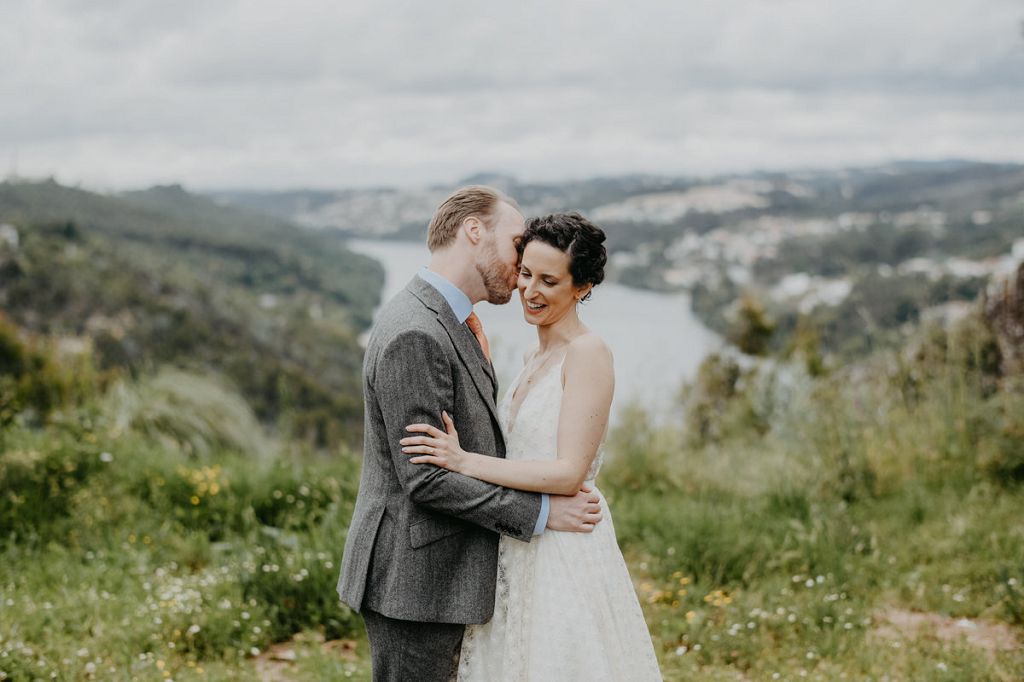 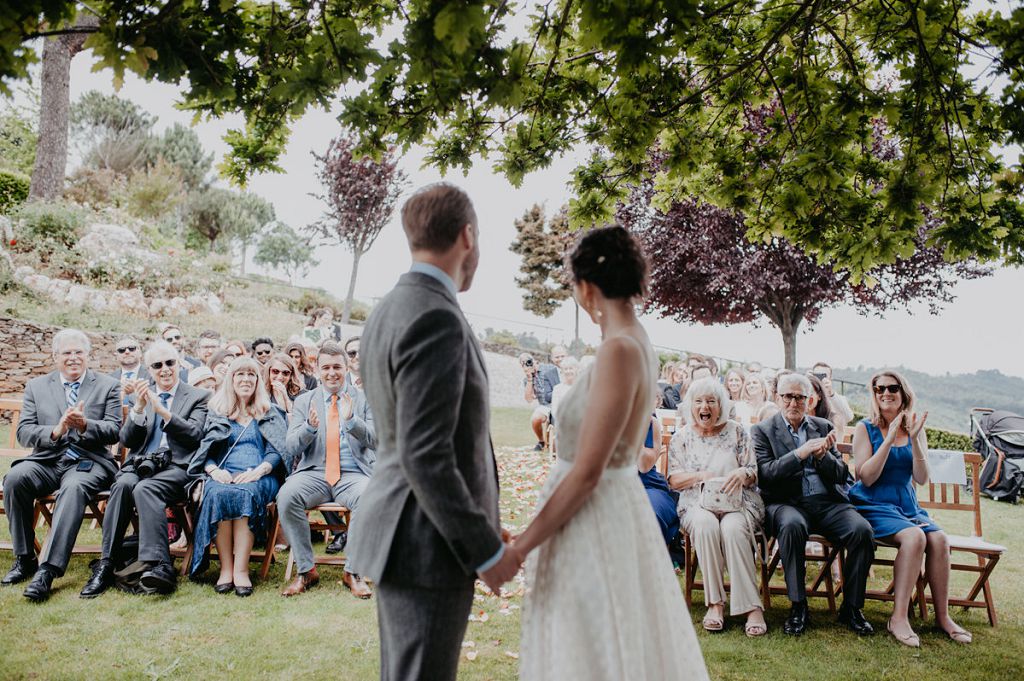 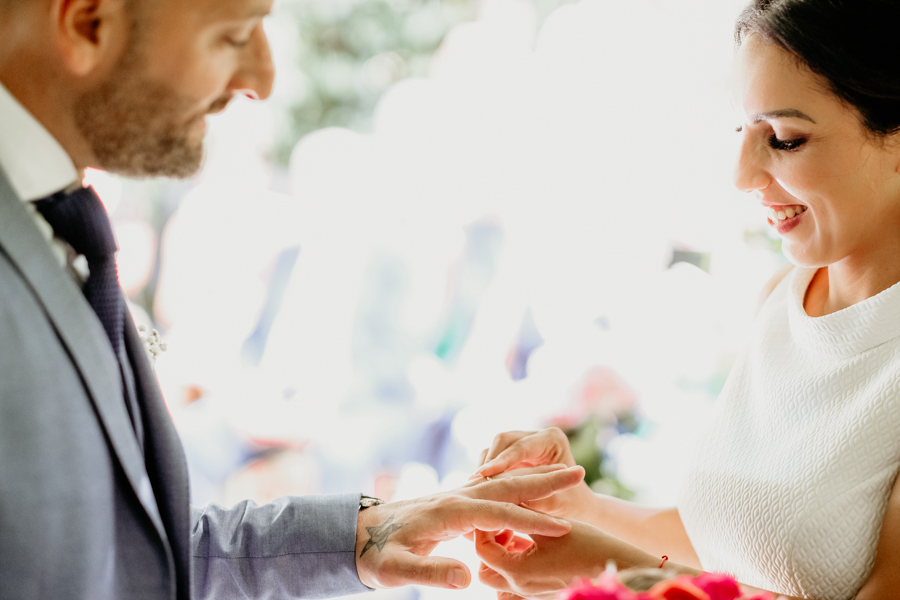 4 Things you should know about Mehndi

5 Tips to Help You Choose Your Wedding Planner 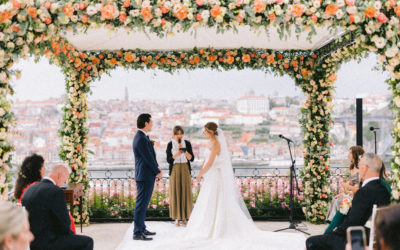 Top 5 apps to help you plan your wedding 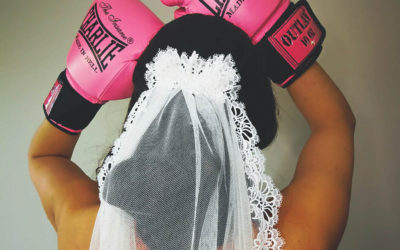 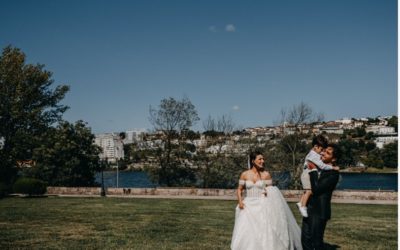